Today’s golf industry conversations usually involve how to grow the game at some point. Finding new ways to encourage people to start playing or keep playing is at the forefront of most golf course owners’ minds. According to the newly elected PGA of America president Paul Levy, golf's ruling bodies have never been more unified around a single cause.

So where do we turn for a boost to the industry? Could the answer be right under our noses?  To help answer this, a study reported by the Irish Golf Desk this week raises interesting questions about how increasing female participation in golf could potentially re-energize the game.

The study titled "The Global Economic Value of Increased Female Participation in Golf" was commissioned by a Swiss company called Syngenta and concludes golf's global economy could be boosted by as much as $35 billion if it converted more interested women into the game.

The numbers really speak. The study surveyed 14,000 people in markets across North America, Asia, and Europe and found that 29 percent of non-golfing females and lapsed players were either interested or very interested in taking up golf in the next two years. This equates to about 37 million women worldwide, and the report estimates an increase in annual golf revenue of $939 per new female golfer.

According to the report, being outdoors, relaxation and spending time with family and friends are the primary appeal factors to non-golfers. It also found that women golfers are much more likely than male golfers to bring children with them to the course. This could indicate that an increase in women golfers at the course could boost the number of junior golfers taking up the game.

About 74% of the women surveyed said they would be interested in trying the sport if there were some kind of “free-golf morning event they could attend with a group of friends”, and the report itself emphasizes that women who are new to golf are often intimidated by one-on-one lessons from golf instructors. This means to take full advantage of the findings from this study, you should think about creating some more new player events and outings. A women’s golf league isn’t enough. You need to begin thinking about how you can cater to women looking to begin golfing and what motivates them to come out.

“For the first time, we have been able to assess worldwide latent demand for golf among women and estimate the potential economic value to the global golf industry," said Syngenta Global Head of Lawn & Garden Jeff Cox. “As our survey shows, millions of women worldwide could be interested in taking up golf within the next two years. This is a huge opportunity for the golf industry. However, realizing this opportunity, engaging and then converting prospects, requires golf to listen to and address the specific needs of its different customers."

$35 billion is certainly an optimistic interpretation of the findings; this figure assumes that all 37 million potentially interested women golfers would convert into multiple times per year players. So, while it may not be a good indicator of the financial impact for individual golf courses, it IS indicative of golf's potential to grow the game in a practical way. For help creating women’s league ad campaigns or just optimizing you league pages to be more friendly toward potential new female players, contact Alexander at This email address is being protected from spambots. You need JavaScript enabled to view it. 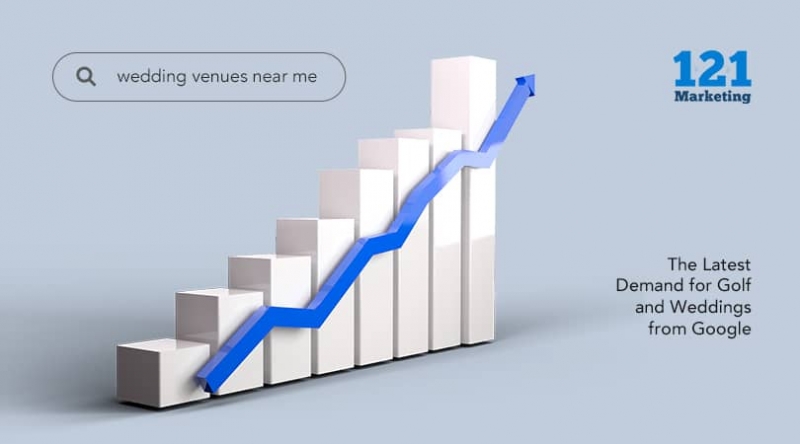 The Latest Demand for Golf and Weddings from Google 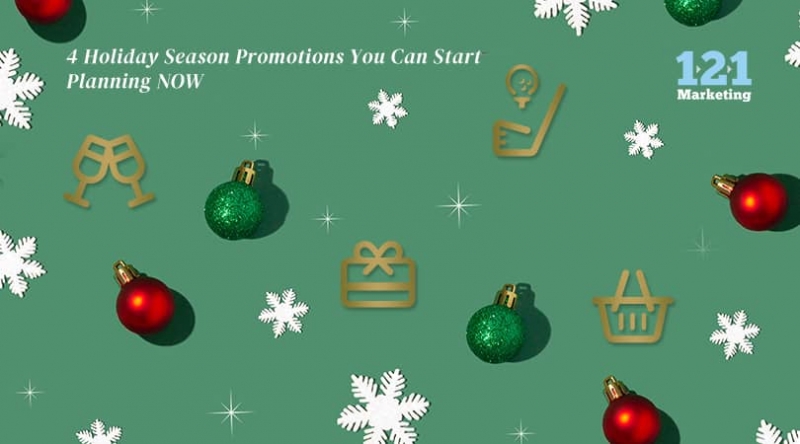 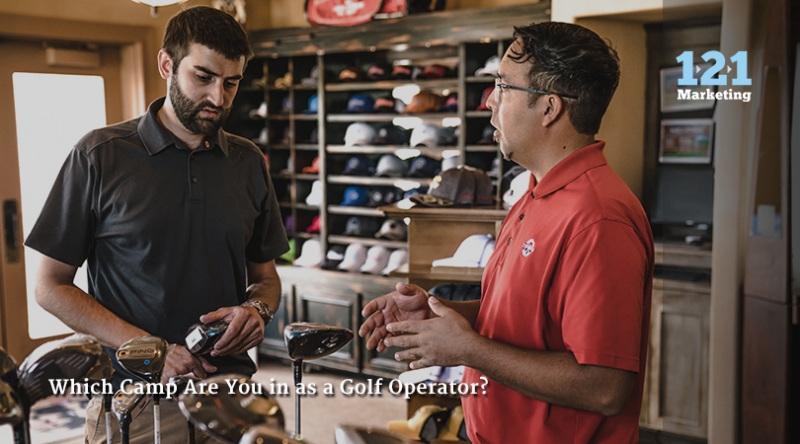 Which Camp Are You in as a Golf Operator?

Subscribe to our blog for helpful golf marketing tips and industry updates.